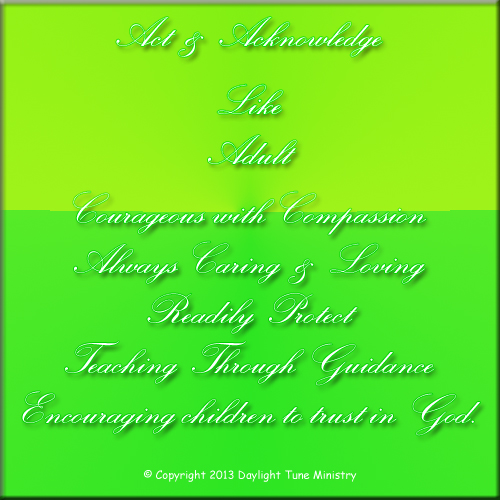 A la Carte is the definition of culinary arts. The expression A la Carte signifies a menu item that is priced individually, rather than as part of the meal. A la carte can also refer to a menu in which the items are thus presented. This is according to http://www.culinaryarts.about.com/od.glossary/g/A-La-Carte.htm.